A Fist For Joe Louis And Me 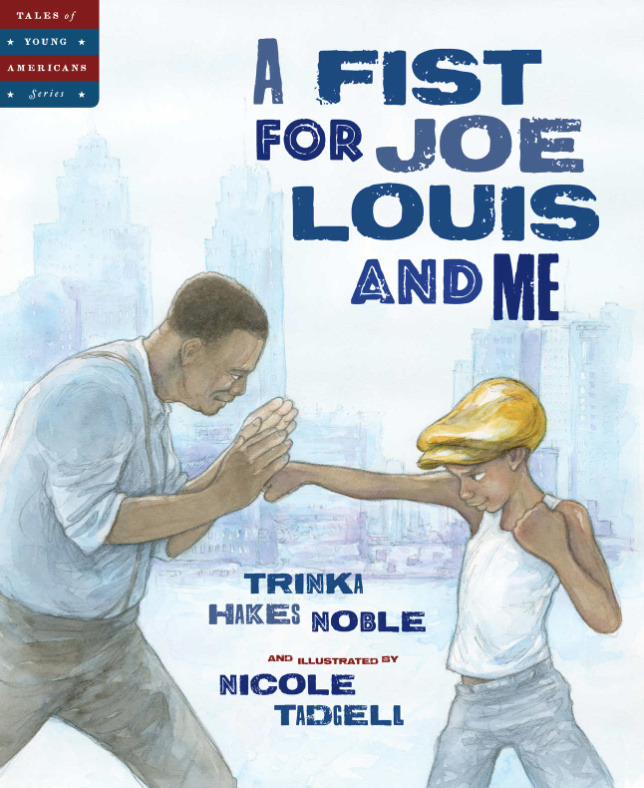 A Fist For Joe Louis And Me

Every night after coming home from work at one of the plants, Gordy’s father teaches him how to box.

Their hero is the famous American boxer Joe Louis, who grew up in Detroit. But the Great Depression has come down hard on the economy. Detroit’s auto industry is affected and thousands of people lose their jobs, including Gordy’s father. When his mother takes on work with a Jewish tailor, Gordy becomes friends with Ira, the tailor’s son, bonding over their shared interest in boxing and Joe Louis. As the boys’ friendship grows, Gordy feels protective of Ira, wanting to help the new boy fit in. At the same time, America is gearing up for the rematch between Joe Louis and the German boxer, Max Schmeling. For many Americans this fight is about good versus evil (US against Nazi Germany). Against the backdrop of the 1938 Fight of the Century, a young boy learns what it means to make a stand for a friend.
ISBN: 978-1534110168 PUBLISHED: August 2019 FORMAT: Picture book
Tadgell’s watercolor illustrations turn Depression-era Detroit into a thing of beauty… One especially memorable illustration shows the boys facing off, their shadows spilling forth their boxing names, Gordy Steel and Iron Ira. 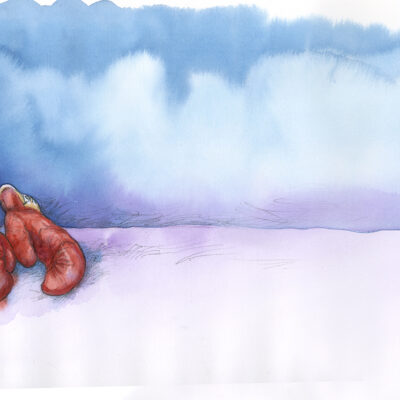 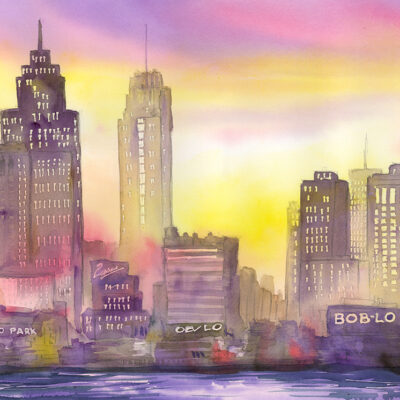 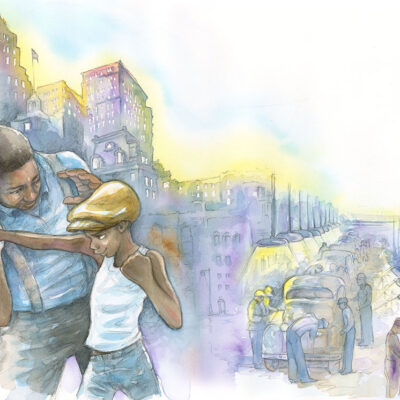 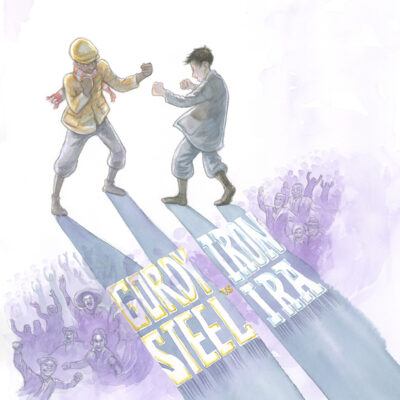 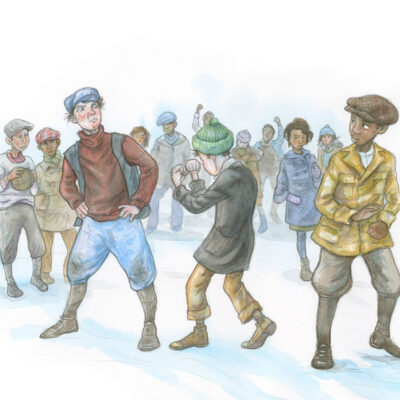 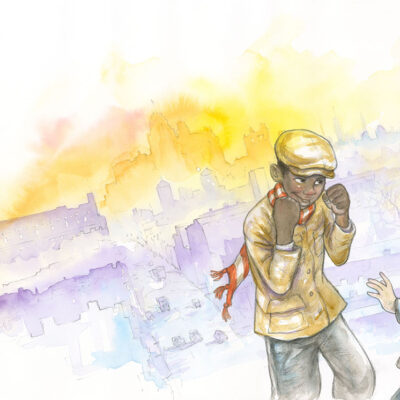 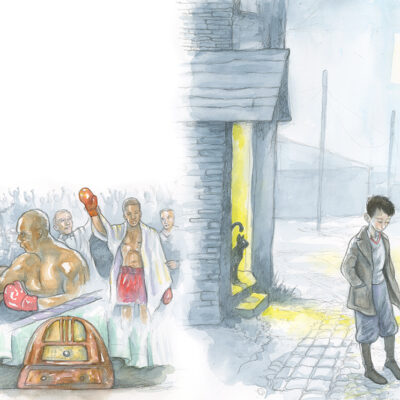 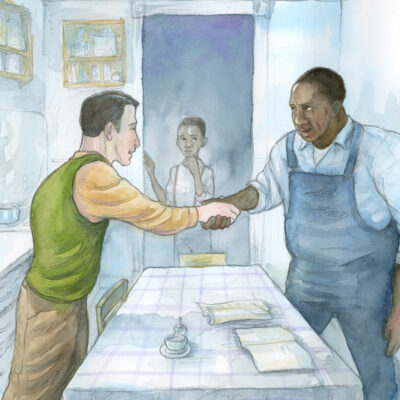 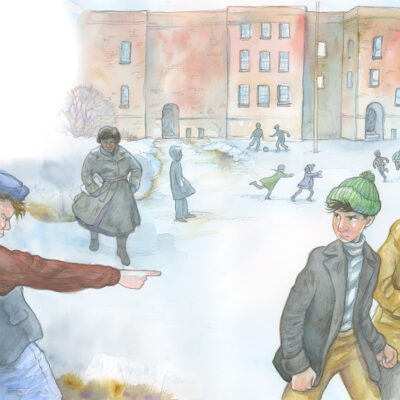 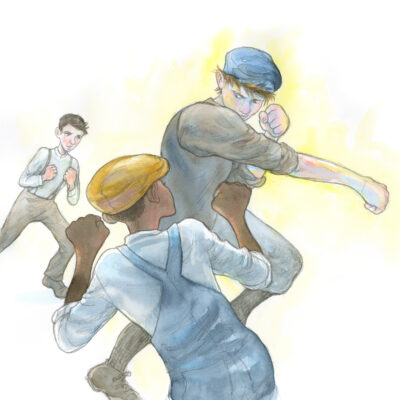 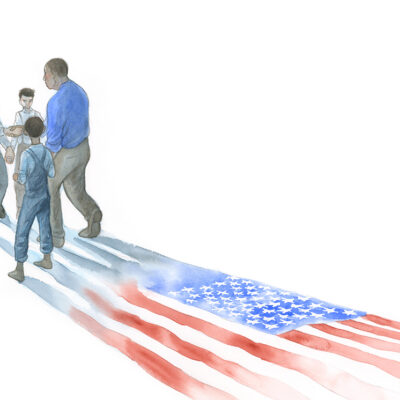 The 1938 boxing match between American Joe Louis and German Max Schmeling was known as the Fight of the Century, and Noble filters this historic event through the eyes of Gordy, a boxing-loving African American kid in Detroit. When his mother begins working for a Jewish tailor, Gordy bonds with the tailor’s son, Ira, over boxing, and the boys take turns pretending to be Louis in fake backyard matches, eagerly awaiting the arrival of the big night. At times the symbolic nature of the fight is doled out with too heavy a hand, but the friendship between the boys rings true. Tadgell’s watercolor illustrations turn Depression-era Detroit into a thing of beauty, with crepuscular purples, blues, and gold washing over skyline scenes, fan-filled boxing arenas, marching soldiers, and, of course, the boys at play. One especially memorable illustration shows the boys facing off, their shadows spilling forth their boxing names, Gordy Steel and Iron Ira. An author’s note provides extra context for this entry in the Tales of Young America series.

Receive updates about upcoming books, events, collections, and more right in your inbox!

The CAT Agency, Inc.
Publishers and art buyers should contact my agent: christy@catugeau.com